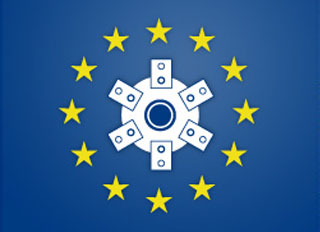 The yearbook revealed that EU-27 countries consumed 470 million tonnes of feedstuff per annum, making it one of the main inputs into livestock production. 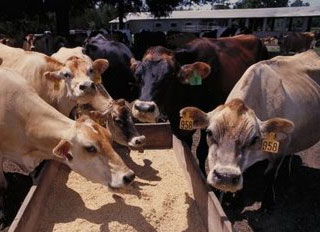 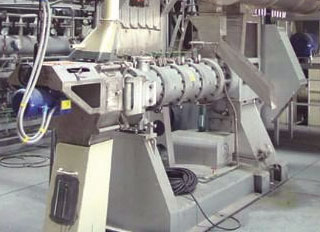 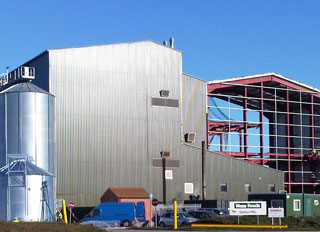 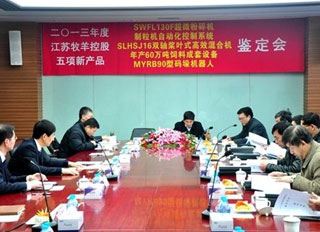