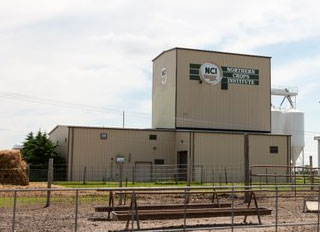 Northern Crops Institute is scheduled to host an open house on Wednesday, Aug. 20, to celebrate the completion of a major equipment upgrade at the institute's Feed Production centre. The upgrade includes the installation of a new mixer, a new automation system, and the facility's first micro-ingredient system. More than 75 percent of the $800,000 project costs came from commodity groups and private industry donations, according to Mark Weber, director of the Northern Crops Institute.

"We are very excited for the public to come and see the new feed centre equipment and learn about our new and expanded technical capabilities," Weber said. "At the open house, we will recognize our industry donors and commodity partners for their significant support in this major equipment renovation."

Guests can tour the Northern Crops Institute's main facility at 1240 Bolley Drive on the NDSU campus from 2:30 p.m. to 4 p.m. The festivities will then move to the Feed Production centre at 3212 19th Ave. N., where project donors will be publicly recognized. Feed centre tours and refreshments also will be available. The event is open to the public.

The Feed Production centre hosts feed training courses for participants from around the world and serves as a training facility for regional undergraduate and graduate students. In addition, the centre is a working feed mill, producing livestock feed for the university's animal units as well as research projects.

"This renovation was necessary to aid the education capabilities of NCI.The two primary goals of the feed centre are to teach feed manufacturers and to make feed for the NDSU animals," says Kim Koch, Feed Production centre manager. "Our previous system made good feed, but it was not the kind of system on which you want to train people for the modern feed industry. Because NCI is a globally-recognized leader in training and education, our visitors expect to see the most modern equipment. It's a competitive world and we need to be at the highest level of technology."

Northern Crops Institute supports regional agriculture and value-added processing by conducting educational and technical programs that expand and maintain domestic and international markets for northern-grown crops. The institute is funded by the states of Minnesota, North Dakota and South Dakota and commodity groups in those states and Montana. 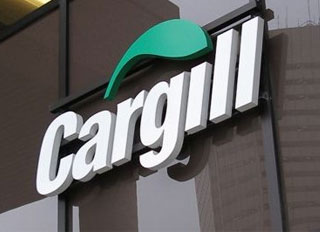 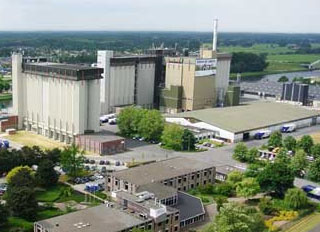 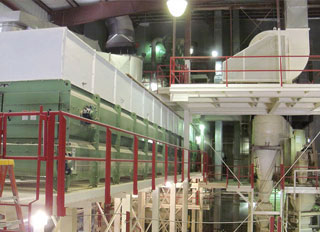 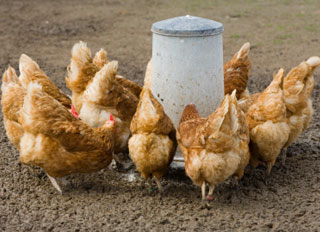