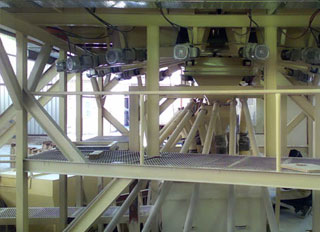 SA Premix Proprietary Limited's principal activity is the production and distribution of animal feed premixes to feed mills and livestock farmers in Southern Africa. A premix is a blend of essential vitamins and minerals used to fortify and enhance the nutritional content of animal feed for optimum growth and performance.

The acquisition is in line with the AECI Group's strategy of growing its value-adding specialty product and service offering to Southern Africa's food production sector, including the animal health and nutrition industry. SA Premix will be merged with Chemfit Proprietary Limited.

AECI Chief Executive, Mark Dytor said "Chemfit already provides the livestock industry with medicated feed additives, diagnostic equipment and vaccines." He continued to explain "The addition of SA Premix's business will add to Chemfit's product and services offering for customers in sub-Saharan Africa where food production is an area of intense interest and focus."

SA Premix mainly supplies the poultry feed industry at present but opportunities for growth have been identified in the beef, swine and companion animal markets where Chemfit already has a presence.

The acquisition is subject to approval by South Africa's Competition Commission. 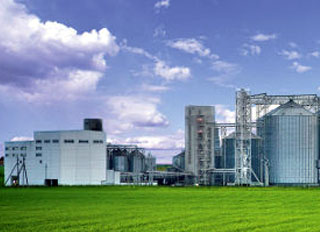 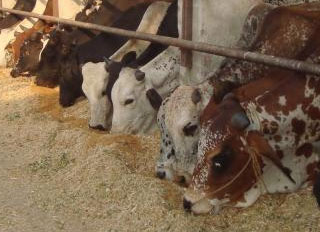 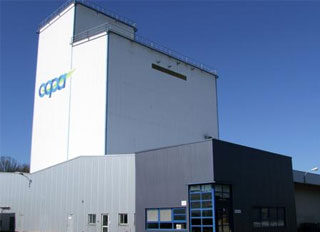 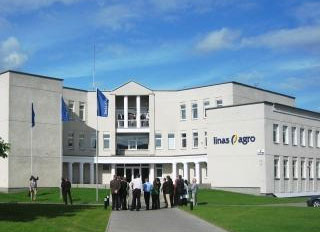