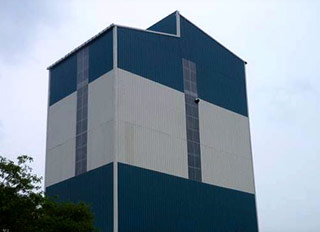 Amrit Group, India based manufacturers and suppliers of animal nutrition products will set up an integrated poultry hub in West Bengal .

Part of a 500 crore expansion project in the next 2 years, the project will include a feed mill and a processing plant.

The company is entering the layer farming sector, after a tie-up with UK breeding and layer genetics company - Hy-Line International.

Amrit Group is amongst the top four poultry companies in India. The other top companies include Venky's, Suguna and Shanti.

India, with a layer bird population of 22 crore producing 20 crore eggs a day, is the world's third-largest egg producer.

"Both the processing unit and feed mills in the poultry hub that we are setting up will be ready in the next few months. These units will be then expanded in a phased manner over the next two years," K Ravindran, Chief Operating Officer, said.

As part of the tie-up with Hy-Line, Amrit has procured about 44,000 parent chickens of the Hy-Line breed, which will be farmed to produce an estimated 30 lakh layer birds during the year.

"We are aiming at a market share of 30 per cent in the layer segment by 2017-18, currently estimated at about 15 crore birds and valued at about ₹420 crore annually," he told Business Line.

On the export front, it is set to enter the West Asian market by this year. 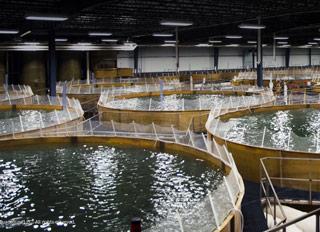 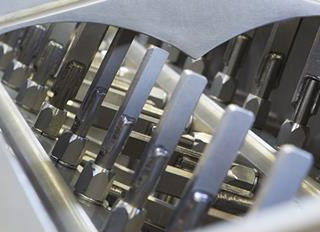 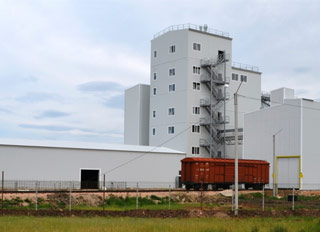 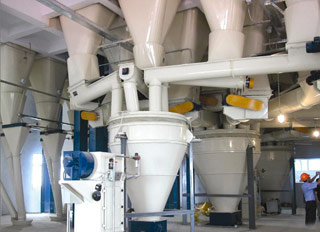