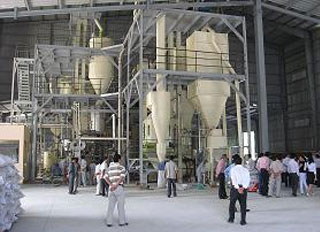 A new decree, means any individual breeders caught using animal feed that contain banned substances will be fined up to VND100 million (USD$4,800), increas the current fine by 2.5 times. Breeding organisations will be fined twice this amount.

Under the new Decree, titled 119/2013/ND-CP sanctioning of administrative violations in the domain of animal feed, breeders who use feed with prohibited substances will be given fines of up to VND10 million, with the rate increasing up to VND20 million if the violators are large-scale breeders.

Producers, traders and processors of animal feed containing banned substances will be fined between VND70 million and VND100 million, and the same fine rates will be charged to those who import such animal feed.

All the above fine rates are applied to individual violators. Organizations will be fined double the amount, making the maximum fine VND200 million.

The new decree is issued following a proposal by the Ministry of Agriculture and Rural Development to impose heavier sanctions on using banned substances in animal breeding.

The ministry made the proposal after the use of prohibited substances, such as lean meat agents and growth hormone stimulating agents, recently become popular among breeders. 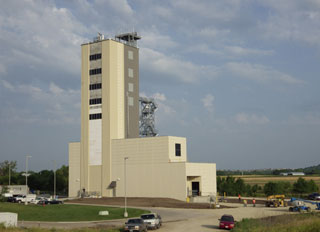 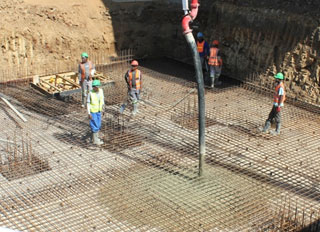 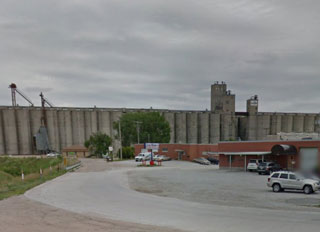 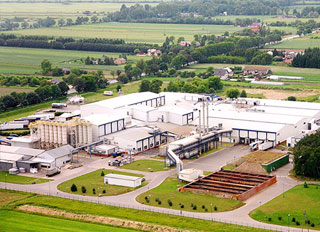