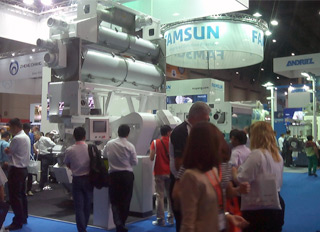 VIV Asia 2015 officially opened on Wednesday at the Bangkok International Trade & Exhibition Centre (BITEC), Thailand. With the concept of representing the complete Feed to Meat supply chain, it is the Asia-Pacific's largest exhibition for feed production, animal husbandry, and processing. The 24th bi-annual 3 day event will run until 13th March. The opening ceremony focused on opportunities in animal agribusiness, with the ceremony attended by a mix of official and leaders from the industries who presented their outlooks of growth in Asia. Pitipong Phuengbun Na Ayutthaya, Agriculture and Cooperatives Minister, said after presiding over the opening ceremony that VIV Asia 2015 is a manifestation of Thailand's potential to be the world’s centre of meat export.

VIV Asia 2015 has expanded this year with a temporary structure put in place next to the halls at the showground, which the event this year accommodating 874 exhibitors from 59 countries, this figure up from 700 from the last event held 2 years ago . This years exhibition has seen the addition of Aquatic Asia and DairyTech conferences and pavilion areas arranged for the aquaculture and milk businesses.

The three-day event is expected to visited by over 30,000 visitors from 120 countries, with event organiser VNU Exhibitions reporting an increased number of visitors from South Asian countries notably India and Bangladesh. VIV Asia is open 10am to 6pm each day from March 11 to 13 at BITEC, Bangkok International Trade & Exhibition Centre, Thailand. 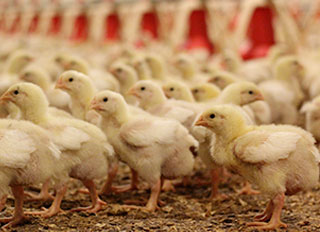 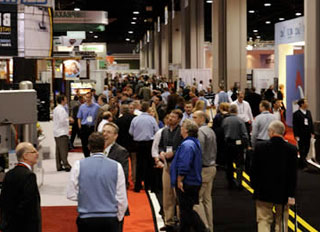 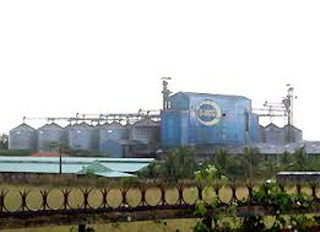 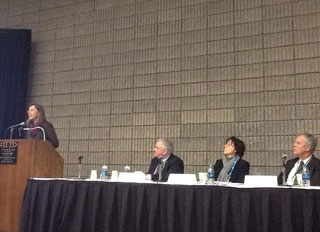