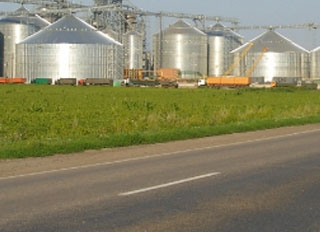 UkrLandFarming laid the first stone for their new feed mill yesterday at the site in Rohatyn, Ivano-Frankivsk. The ceremony was attended by heads of regions and districts, as well as from the company.

Construction on the Rohatyn feed mill will start later this year, and is expected to be completed by the end of 2014. The company says, the feed mill will produce 20 tonnes of feed per hour and that it will employ approximately 100 local residents.

UkrLandFarming is the largest domestic agro-industrial holding company in the Ukraine and stands out from competitors in the company with its vertically integrated structure.

The group includes more than 230 leading Ukrainian companies doing business in 23 regions of the Ukraine, who together process more than 530 hectares of agricultural land.

UkrLandFarming operates in 22 regions of the Ukraine, with more than 16,500 employees this number increasing to 20,000 during harvest time. 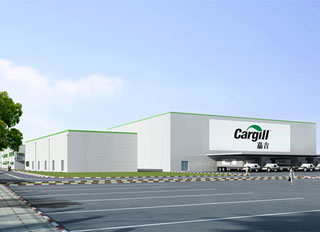 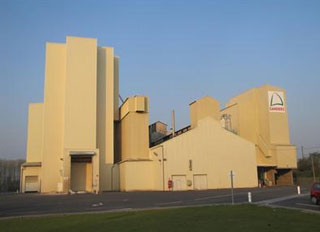 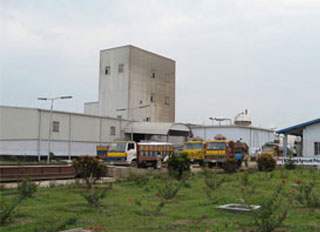 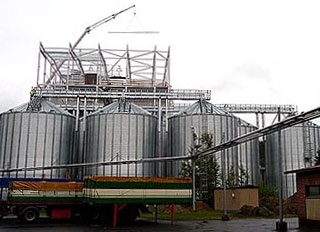