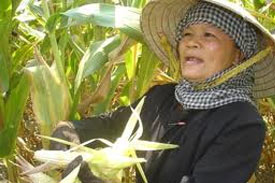 Hanoi - VietNam is growing maize from genetically modified seed to help make it more self sufficient in the production of animal feed.

Trial crops have been established in the northern province of Hung Yen and some southeastern provinces.

At present, the nation has to rely on foreign sources to produce supplies, despite its great agricultural advantages, said the chairman of the Viet Nam Animal Feed Association, Le Ba Lich.

The association estimates about 1.6 tonnes of maize will be improted this year, up 350,000 tonnes on last year. It also has to import 90-95 per cent of other protein-rich food, such as soybeans, and 95-98 per cent of mineral substances and vitamins.

In the first nine months this year, US$1.6 billion was spent on imported material for animal feed. "Because of this dependence, animal feed prices are 10 to 15 per cent higher than that in other Asian countries," said Lich.

At present Viet Nam has more than 240 animal-feed factories, but none of them produce any of their own basic food.

Another problem is that many factories have few machines to process foodstuffs that require high technology, such as minerals, vitamins and aromatic substances.

"The State also does not have any specific outline for the animal-feed processing sector," said Lich.

He said that to resolve the problem, the most important achievement would be to set aside special areas for growing the basic foodstuffs.

"We need to allocate land for this and have a detailed scheme for cultivating suitable crops," Lich said.

Nguyen Xuan Duong, deputy head of the Ministry of Agriculture and Rural Development's Livestock Breeding Department, said that most imported materials, such as oil-cake, soybean and vitamins, were dearer to produce at home.

However, Duong said Viet Nam had already started working on some material production zones in an effort to reduce local prices.

He also added the ministry had a pilot programme of planting maize with modified genes in the northern province of Hung Yen and some provinces in the southeast region.

"If the pilot programme is successful, we will encourage farmers to widen the cultivating areas of this plant," said Duong.

Head of the Livestock Breeding Department, Hoang Kim Giao, said the State had decreased import tax for some types of animal feed, such as oil-cake and soy beans.

"But in the long-term, we will use modified gene varieties which have high productivity to minimise the amount of imported animal feed," he said. 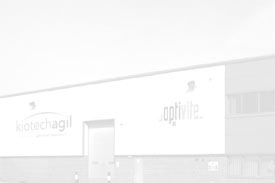 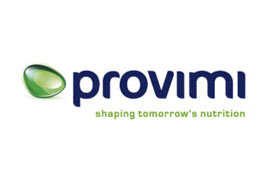 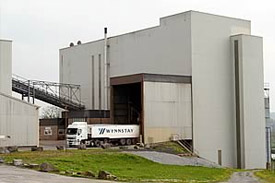 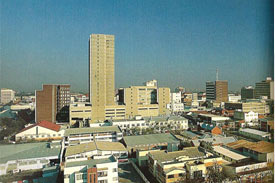