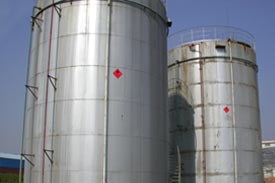 Parliament passed a bill Tuesday prohibiting use of anti-biotic, growth hormone, steroid and harmful pesticides in animal and fish feeds.

The bill was passed in the wake of a self-imposed ban by Bangladeshi shrimp exporters to the European Union due to a harmful anti-biotic agent.

Shrimp is one of the country's major export items. The new bill, if turned into law, will guarantee safer standards for fish and animal feeds that will ultimately contribute to people's health.

Fisheries and livestock minister Abdul Latif Biswas proposed the bill, which parliament passed by voice vote, amid absence of the main opposition BNP and its allies. The House rejected some proposed amendments made by the only independent MP Fazlul Azaim.

The minister tabled the bill on Oct 5 last year.

"Yesterday (Monday), a team of the European Union came to inquire what measures we took to check chemical presence in shrimp," Biswas said as he proposed the draft law.

According to the bill, the government will set quality standards of animal feed and their which producers and traders must follow.

Anyone violating the law or rules framed under this law would stand trial.

"We cannot maintain the safety standard of fish and animal feed due to absence of law on this," Biswas said while justifying the bill.

"This obstacle has stood in the way of exporting shrimp and aggravated the standard of food prepared from fish and meat," he said.

The European Union issued a rapid alert notifice on Bangladesh shrimp last year because of an unauthorised anti-biotic agent, he said.

"We think fish and animal feeds were the sources of any injurious ingredients in our exported fish and seafood," minister said.

This is aimed at maintaining standard for producing fish fries in Bangladesh.

The bill was sent to parliamentary standing committee on fisheries and livestock for further scrutiny. 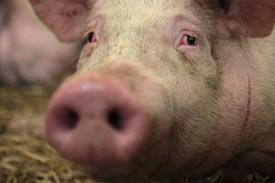 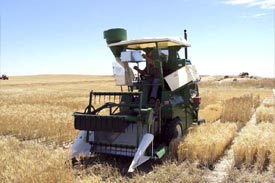 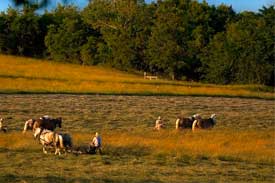