Vietnam - The price of animal feed is expected to rise when the Government’s circular to increase the import tariff on raw materials used in feed production takes effect earlier next year, according to the Viet Nam Feed Association. Though Viet Nam is an agricultural country, most of the raw materials used in animal feed production, like maize, corn, soybeans and powdered fish are imported, according to the association. Under the new circular, import tariffs on maize and fish powder will increase to 5 per cent from the current zero per cent, while import taxes on fish oil and wheat flour will go up from 5 to 7 per cent, and from 10 to 15 per cent, respectively. 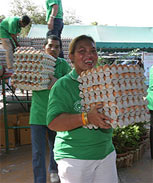 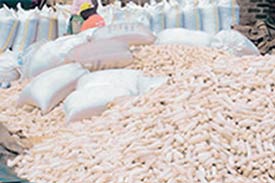 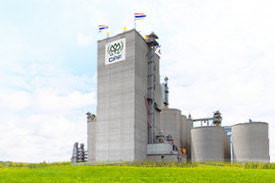 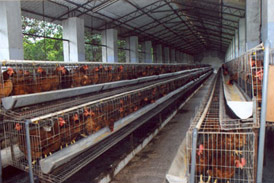