New Co-op have announced that they will begin construction on a new pelleting feed mill at its location along Highway 3 west of Rowan.

Construction of the new pelleting feed mill will begin later this month.

Details of the project reveal the expansion will include the construction of a 180ft building that will house two 40 tonnes per hour pelleting systems, 2,000 tonnes of load-out space, and 2,200 tonnes of bulk storage for feed ingredients.

Once the feed mill is in operation it is expected to have a production capacity of 400,000 tonnes of pelleted feed per year. The new pelleting plant will provide employment for 14 employees at the site.

NEW Co-op feed manager, Kent Nolting, said the location of the new pelleting plant was chosen due to the site's access to utilities, the availability of land, along with the existing grain assets at the facility.

"The project makes sense in this area, as it will create a new market for our members’ grain, as well as provide us a way to better serve area livestock producers," he said.

The pelleting plant is expected to be completed by the summer of 2018. 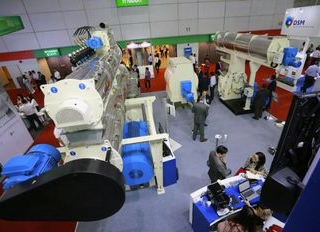 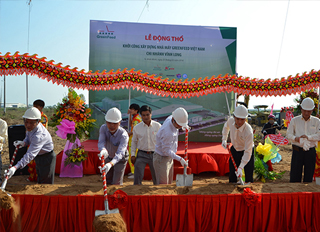