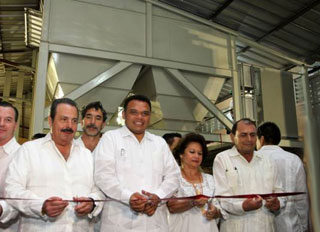 A new cattle feed plant has been inaugurated in the Mexican state of Yucatán. The Unión Ganadera Regional del Oriente del Estado (UGROY) feed mill located in Tizimin, Yucatan was constructed at a cost of 15 million peso (USD$1.25 million).

The feed plant was bulit on an area of 20 thousand sq metres. It includes 2 silos with capacities of 500 tonnes each, a warehouse for manure, and a storage tank for molasses.

At the inauguration Governor Rolando Zapata Bello announced the acquisition of the first 2,000 tonnes of fodder produced by the plant, which will be distributed to local producers to help them face the dry season in 2013.

Speaking of the purchase the governor said "With this action we are preparing to face the dry season ahead. We are confident that with the concerted effort of the state and federal governments, municipal levels, and most importantly the great vocation and work that you daily will give, the area of Yucatán will get the boost it needs."

UGROY president, Luis Cepeda Cruz, stressed the importance of this new facility will allow producers to support local farmers by giving them food at affordable prices, and also highlighted the support of state and federal governments for realization of this long-awaited project.

Referring to the new plant, the federal official praised the tenacity of Yucatecan farmers to consolidate the project, which will generate considerable amounts of feed to provide what is necessary for bovine animals, especially during the dry season.

After the formal ceremony, the president and the head of SAGARPA noted the start of operations of the factory and toured the facilities. 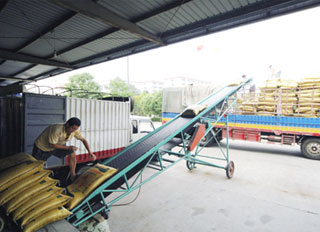 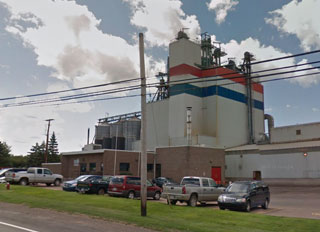 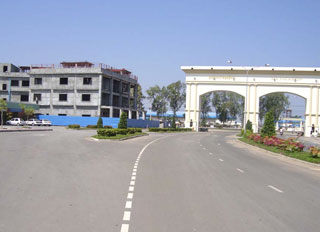 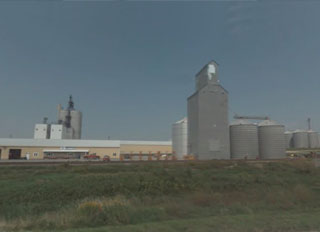