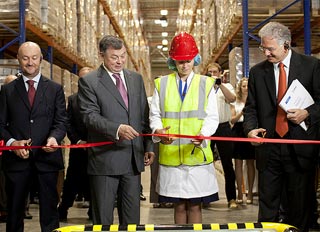 Located on the same site as its Vorsino pet food manufacturing facility, the new production line will double production at the site.

The addition to the pet food manufacturing facility will enable the factory to produce almost the entire range of Purina pet food products for sale in Russia and for export to other Commonwealth of Independent States (CIS) countries.

The new line is a state-of-the-art robotized production line manufacturing wet pet food. At a cost of USD$39.5 million, the new expansion took 2 years to construct.

This is the third production line of Nestle's pet-food factory, which started in 2007.

The Vorsino factory was first built as a dry pet feed factory in 2007. With e production capacity of 40,000 tonsnes, it was constructed at a cost of USD$30 million. In 2009, Nestle Purina spent CHF29 million (USD$30 million) to build a production line at the facility in order to produce wet pet food under the Friskies brand. Earlier this year, it opened both a new production line and a new distribution centre at the Vorsino site.

With the addition of the new line Nestle expect to double wet pet food production within the next three years.

The pet feed market in Russia continues to be a lucrative market for investment. One of the biggest markets in the world, it is growing at a rate of 10 percent per year.

Nestle Purina Europe PetCare CEO, Marco Settembri, estimates that there are around 20-25 million pet dogs and about 15 million pet cats in the country, making a combined market of approximately 35-40 million.

Nestle Purina has a nearly 18 percent share of the pet food in Russia. The other big players being Mars, Royal Canin, Aller Pet Food and Cargill. 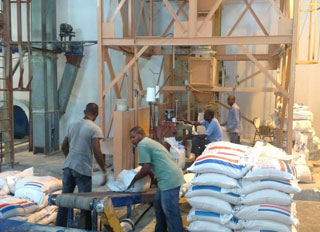 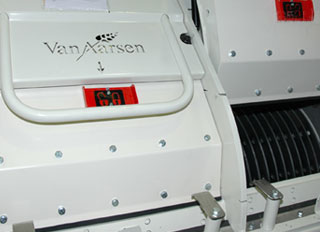 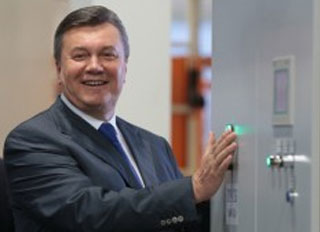 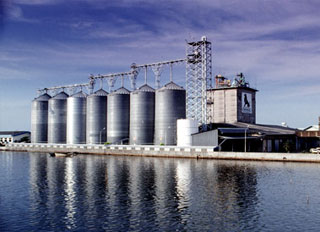