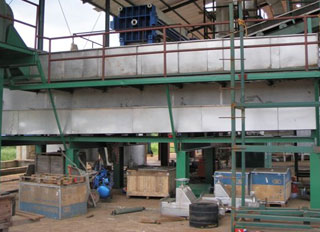 Jigawa State Agricultural Supply Company (JASCO) has established a feed mill in Northern Nigeria. The new feed mill has commenced the production of animal feed to be sold to local farmers.

JASCO's General Manager, Alhaji Hassan Idris Girbobo, explained that the feeds which were made from a range of different raw materials and additives will produce feed for cattle, sheep, goats, donkeys, horses, poultry, and fish.

Girbobo also explained that they were hopeful that the new feed mill would alleviate problems with Fulani farmers, and resolve some of the violent clashes that have occured between them and local farmers. The state government have also aided the cause by establishing 450 grazing reserves.

A collaboration has also been agreed between JASCO and the state Agricultural Research Institute, Kazaure, to establish a fertilizer blending plant in the state, which is expected to begin operation next year.

JASCO was established by the state government purposely to meet the demands of the teeming farmers of the state. 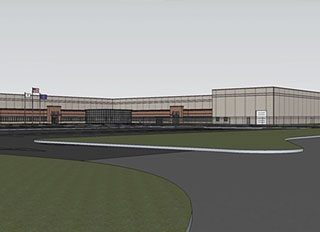 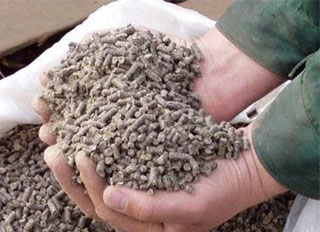 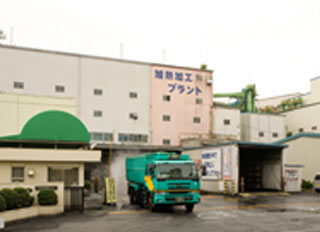 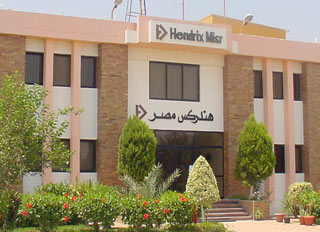