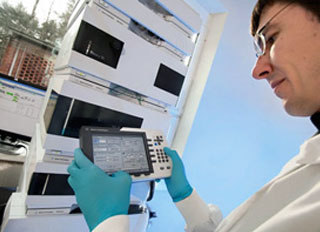 Alltech has recently launched a global project designed to assist in the control mycotoxins through both mycotoxin management programs and with technologies. Mycotoxins are toxic metabolites that can naturally occur in food and feed.

Alltech stated that "the increased demand on animal performance and productivity inevitably briught new challenges and risks to modern animal production," the company continued stating "Toxic contaminants produced by molds, known as mycotoxins, are a challenge for producers and a risk to their livestock. Based on the increasing amounts of research, it is becoming clear that mycotoxins represent an unavoidable risk."

As part of this practical and solutions-oriented approach to effectively manage mycotoxins, Alltech's global Mycotoxin Management Team will assist in managing mycotoxins throughout the feed chain, along with also in detecting and addressing the risks caused by the more than 37 different types of mycotoxins.

Global technical manager of the Mycotoxin Management Team, Dr Swamy Haladi said "It is now more important than ever to have a documented mycotoxin control program in place as the price of feed rises, the use of alternative raw ingredients increases and the need for improved feed efficiency is paramount."

"We know mycotoxins are going to be more prevalent in certain processed raw materials and also that mycotoxins can negatively affect health and feed efficiency, ultimately impacting profitability. The potential threat of mycotoxin residues to human health should also be factored in"

"The successful addition of the LC-MS2 analytical technique to Alltech’s core competencies allowed the development of analytical methods for investigating more than 30 different mycotoxins quantitatively, and more than 50 others qualitatively in less than 15 minutes per sample analyzed, with limits of detection in the parts per trillion range," Dr Alexandros Yiannikouris, global analytical research director from the Mycotoxin Management Team said. He continued saying, "Patterns of contamination are now investigated in feed matrices to better capture mycotoxin profiles and the associated risks for the animal consuming contaminated feed material.” .

To assist animal feed manufacturers, Alltech recently launched its Mycotoxin Hazard Analysis program (MIKO). The program based on the principles of Hazard Analysis Critical Control Points (HACCP), was designed to identify the mycotoxin risks within a given farm or feed mill and create a plan to minimize the risks for the animal, and consequently, for consumers.

Alltech plays a leadership role in the animal health and nutrition industry, with over 31 production facilities strategically located throughout the world. An organization based on science, Alltech provides research in feeding solutions. 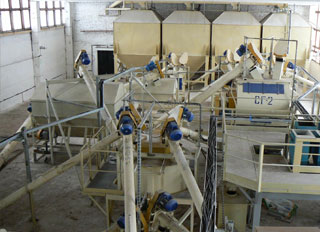 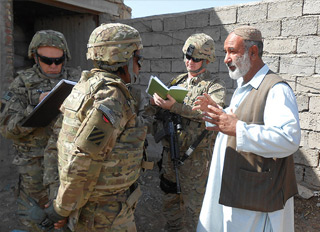 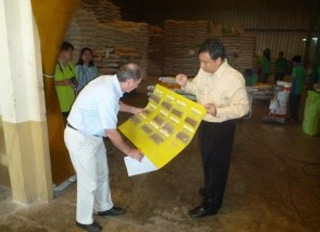 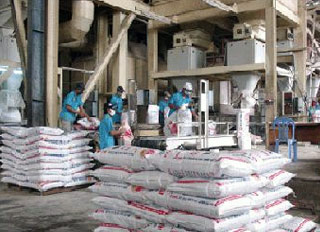