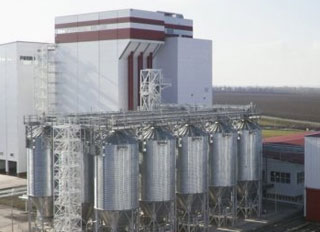 During the first half of 2013, Russian agribusiness holding "Miratorg" demonstrates stable growth of the indicators of all the branch activities.

According to the results of the first half of the year 2013 ABH Miratorg total feed production volume appeared to be 509,500 tonnes, that is 85% higher than similar indicator of the year 2012 (275,300 tonnes). Commissioning of the fourth feed mill of the Holding, production capacity 360,000 tonnes, located in Bryansk region, has been planned for July 2013. Calculated production capacities of four feed mills in Belgorod regions will total 1.46 million tonnes per year. Total simultaneous storage capacity is 575,000 tonnes. Planned volume of feed production in 2013 is 1.12 million tonnes, which will enable providing 2.7 million heads of pigs in pig complexes of the Holding with compound feed, to add to that, nine million of poultry heads in poultry breeding facilities of ABH Miratorg.

Production volume of meat processing plant of ABH Miratorg JSC "SK "Korotcha" (Belgorod region) amounts to 120,000 tonnes within six months of the year 2013. Production indicators growth appeared to be 57%, if compared to similar period in 2012 (76.5 tonnes).  Meanwhile production volumes in different categories were: 52% for industrially packaged product and 26% for products in consumer's package.

ABH Miratorg sales volume within six months of 2013 summed 212,660 tonnes, which is 37% higher than the indicator of similar period of 2012 (155,500 tonnes). The Holding is carrying on to gradually increasing sales volume of its own production, as part of import substitution strategy.

Nowadays within the extent of the Holding beef project implementation within the territory of Bryansk region the construction of 28 cattle farms, 26 of them are populated with Aberdeen-Angus animals, delivered from Australia and the USA, total heads amount is 129,000 heads (31,000 of them are calves, born at Miratorg Bryansk farms during 2012-13). It is planned to complete constructing 33 farms and populating 31 farms, the planned amount of heads by the end of the year is 110,000 heads.

Nowadays assets of the Holding in Bryansk region include 200,000 hectares of land, 152,000 hectares of them are taken into crop-rotation. Within the extent of beef project implementation in Ozerskiy district of Kaliningrad region the Holding commissioned three cattle farms, meanwhile total head amount is 19,400 heads (7,200 of them are calves, born in Kaliningrad farms during spring and summer of 2013). 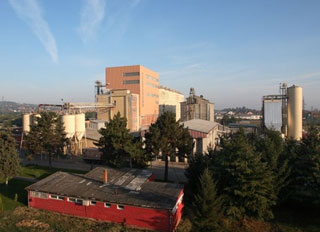 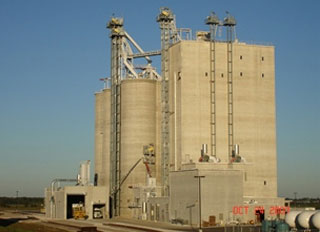 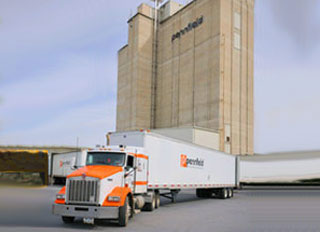 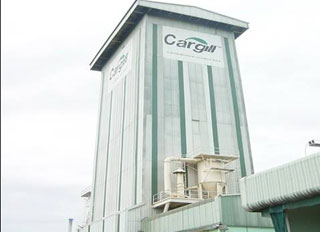