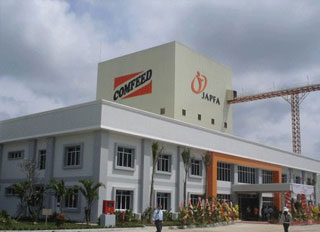 Japfa Comfeed Vietnam will launch the first phase of its fifth feedmill in the country at a grand ceremony tomorrow in Hoa Binh Province, located approximately 60 km from Hanoi.

The new feed plant was bulit with a total investment of USD$75 million, and is being built in two phases.

Managing Director of Japfa Comfeed Vietnam ( North Vietnam operations) Sanjeev Kumar, explained that production in the first phase will be 30 tonnes per hour or 180000 tonnes per annum from two production lines. 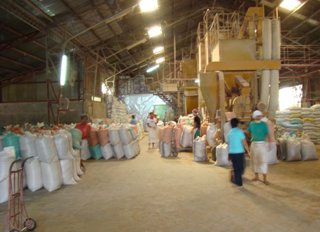 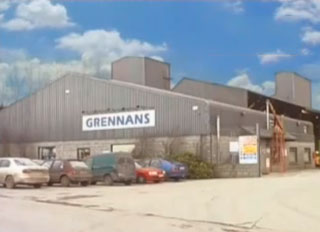 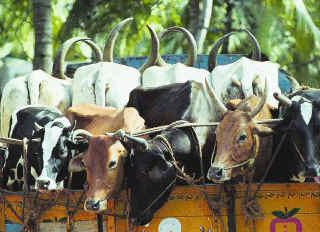 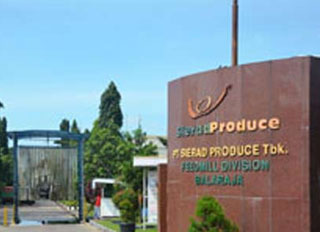