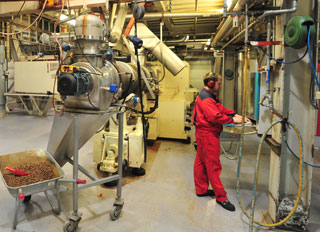 On 8 April 2014, FEFAC organised an EU stakeholder workshop which for the first time allowed for an open constructive discussion between value chain partners on the potential benefits and societal constraints of using alternative fish feed ingredients. There was an overall agreement on the value of non-ruminant processed animal protein and GM derived ingredients (source of polyunsaturated omega-3 fatty acids) as future resources that could foster the sustainable development of aquaculture as recommended in the Common Fisheries Policy reform; however, consumer acceptance in Europe will remain the greatest challenge to overcome.

In the opening speech, FEFAC Fish Feed Committee Chairman Niels Alsted stressed the need for EU Aquaculture to keep up with the growth that has been realised outside of the EU in the last decade, as well as the need to ensure this growth is realised with the use of sustainable raw materials, especially as regards reducing the use of fish meal and fish oil. He stated the important role aquaculture plays when it comes to meeting the demands for future food security, as it is an efficient way of producing animal proteins with limited input.

Sachi Kaushik from INRA gave an overview of the protein requirements of major fish species in aquaculture, together with an evaluation of key protein sources which could reduce the use of wild caught fish meal. Martin Alm from EFPRA described the nutritional characteristics of non-ruminant processed animal protein and highlighted the 1 million tonnes that are currently available but underutilised. He stated that by re-authorising PAPs, the EU could increase its home-production of protein-rich feed ingredients by 10%. Jonathan Napier from Rothamsted Research elaborated on his project on the production of omega-3 long chain polyunsaturated fatty acids in transgenic plants of which field trials are expected to start this summer and could possibly be brought to the market in 5 years. Panel speakers from DG SANCO, ASC and IFFO raised issues about the difficulties to assess sustainability of alternative protein sources and called for additional research also for other alternative sources (microalgae, insects, etc.)

The 2nd part of the workshop, chaired by Alistair Lane, EAS, focused on the consumer and retail acceptance of potential feed materials such as non-ruminant processed animal protein and GM derived ingredients. In an open discussion, fish feed manufacturers, fish farmers, fish processors, environmental and consumer NGOs and retailers positively assessed the value of these resources. They stressed, however, that the current negative media scrutiny on EU Aquaculture and fish feed production in several Member States has led to negative consumer perception on health benefits of farmed fish placing an additional burden for fish processors and retailers to actively stimulate the uptake of alternatives to fish meal.

FEFAC Fish Feed Committee Chairman Niels Alsted closed the workshop stating that "it is important to take first steps towards a dialogue on consumer acceptance of sustainable fish feed ingredients and FEFAC is willing to contribute to building a larger consensus for the benefit of the sustainable development of EU aquaculture". 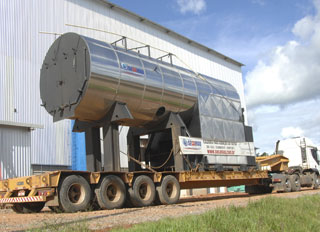 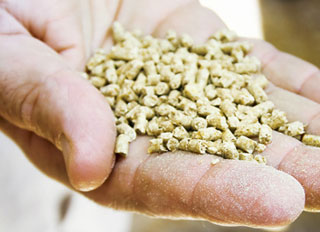 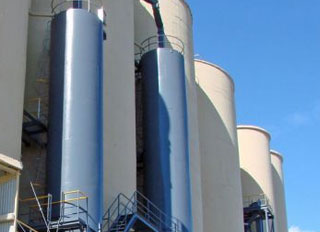 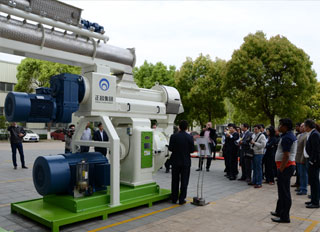