FAO says emissions from livestock production can be reduced 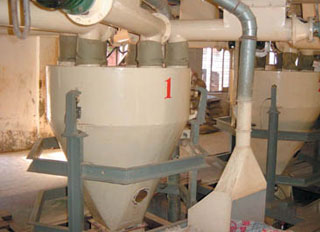 Farmers are being urged to cut emissions while increasing production through the use of modern technoligies and new practices that reduce the global warming gases that livestock emit. Feed production and processing, is one of the highest polluting activities from livestock-related practices.

A report by the UN Food and Agriculture Organization (FAO) provides case studies suggesting potential for mitigation is greatest among low-productivity ruminant producers in South Asia, Sub-Saharan Africa and Latin America and the Caribbean.

The report shows that raising livestock such as pigs, cattle and poultry generates climate-altering gases with an impact equivalent to 7.1 billion tonnes of carbon dioxide per year, representing 14.5 per cent of all human-caused greenhouse gas (GHC) emissions.

The challenge, says the report (published 26 September), is reducing emissions while meeting the soaring demand for livestock products - a demand that is projected to rise by more than 70 per cent between 2005 and 2050.

Only 10 per cent of producers currently use technologies which could, if taken up more widely, cut the emissions from all livestock species by up to 30 per cent while boosting production, too.

In the case of ruminants, such as cattle, buffalo, sheep and goats, the report finds that using better quality feeds would lower the amount of methane they emit during digestion as well as the quantity of nitrous oxide and carbon dioxide released by their decomposing manure. 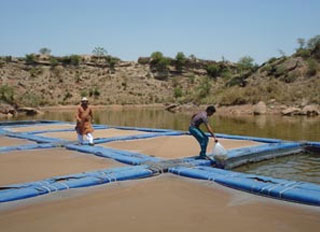 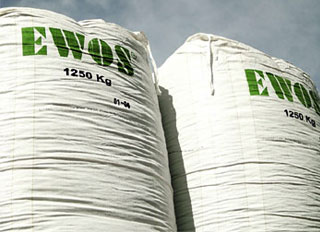 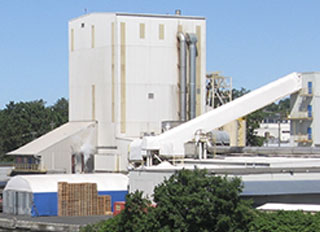 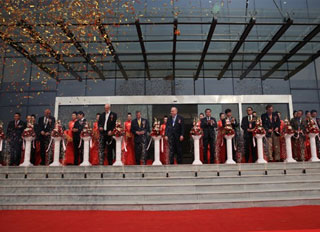