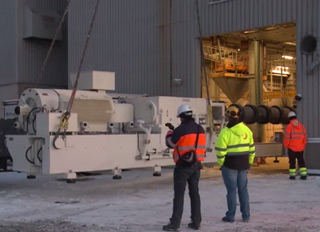 Given that the market demands enough feed, Skretting will produce up to 400,000 tonnes of feed per year at its newly updated, state-of-the-art feed mill at Averøy.

The largest fish feed plant in the world, and one of the most modern, the Averøy feed plant reopened in September last year after an investment of approximately NOK 600 million (USD$100 million) over two years.

The expansion which included the installation of a new aquafeed extruder, resulted in an increase in plant capacity of 50%. A new 150 metre chimney was also installed at the plant to improve the feed mills impact on the environment and to address concerns by locals regarding odours emanating from the plant.

Recently the company received a new discharge permit from the county of Møre og Romsdal. The old permit was for the production annually of 225,000 tonnes, while the new one is for 450,000 tonnes.

"Last year, we needed no new discharge permit since the factory was closed for so long. This year we need it," said Jorulv Søbstab, plant manager at Averøy.

He stated that the company can produce 400,000 tons at the feed mill this year. And next year may produce up to limit of the plant, being 450,000 tonnes a year. 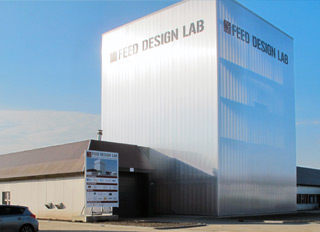 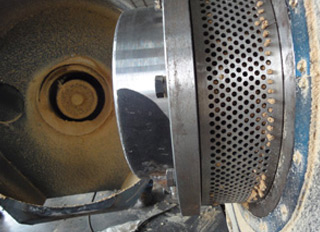 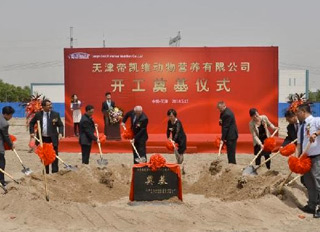 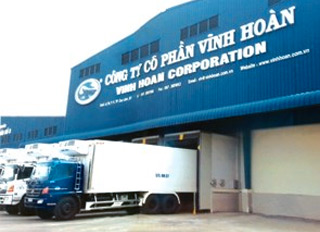