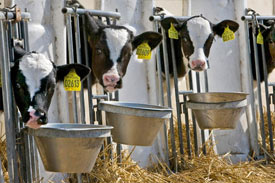 Scotland - The increasing problems associated with boatloads of rejected animal feed on account of contamination by GM organisms saw NFU Scotland yesterday write to the new EU health and consumer commissioner, John Dalli.
The union has used the commissioner's recent authorisation of a new GM potato as a peg on which to request that he apply the "same rational thinking" to other GM issues such as contamination tolerance.

Even when very low levels of non-approved GM material are found in feed shipments arriving at EU ports, the current zero tolerance approach results in these shipments being rejected. With huge tonnages involved, this has caused distortion in the markets for soya and maize, reduced supplies and driven feed price hikes that threaten livestock farmers' viability.

NFUS president Jim McLaren said the union "support the introduction of an appropriate threshold" for the presence of GM material in animal feed imports. 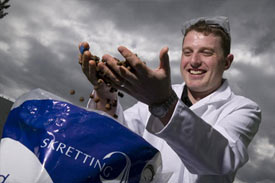 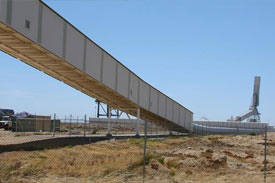 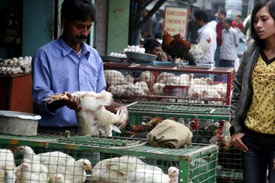 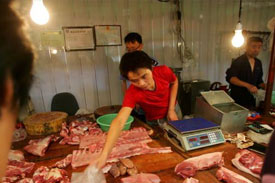