Dutch Feed miller De Heus was granted permission to continue production at its Ravenstein location after regional government had halted production in a previous statement.The regional government of the North Brabant Province in the Netherlands was overruled by the Council of State in its decision to halt feed manufacturing at the feed mill of De Heus.

The Council said the Province was not allowed to stop production at the mill although the maximum allowed volume of feed laid down in an environmental permit had been exceeded.

The reason for this decision was that De Heus had applied for a new environmental permit, with a higher production maximum, which was to be expected soon.

Earlier on the new licence with a doubled production maximum was not granted by the State Council, because the Province had not taken into account the stricter rules on odour emissions.

For this reason De Heus still was running its mill on the old licence dating from 1986 with a lower allowed production level, which was already exceeded this year.

The Province wanted to force De Heus to stop producing, because many complaints had been filed in the town of Ravenstein about the mill.

The State Council, however, argued that De Heus rightly had apposed the Provincial decree, because a new environmental licence was in sight. 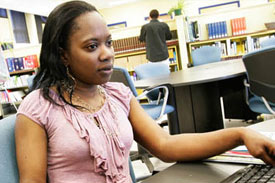 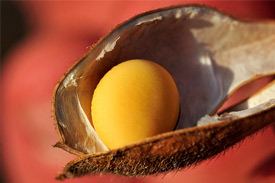 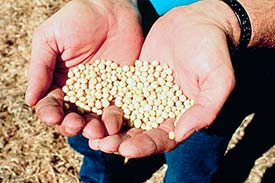