FMC Corp., the Philadelphia chemical company, disclosed that it is facing a European Union antitrust investigation into its manufacture of animal-feed phosphates, a key nutritional source for livestock.

FMC said in its quarterly SEC filing that the European Commission in January initiated proceedings against FMC and its European subsidiaries "following an investigation of substantially all European producers of animal feed phosphates."

FMC said the commission invited the company to engage in settlement discussions. An FMC representative was not available for comment today.

The European Feed Manufacturers Federation last year complained to the EC about shortages of feed phosphate and the potential danger to animal health. 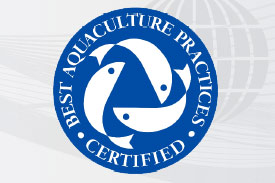