Under an agreement concluded last Friday, the foreign partner will invest US$6 million in Anova's fish feed plant in Long An, representing 51 per cent of the total value of the joint venture company.
Anova CEO David Serene said the plant will begin operations with the new status as a JV on February 1 with an output of 60,000 tonnes of fish feed, focusing on catfish, which is widely farmed in the Cuu Long (Mekong) Delta.

The company will develop growth models to help customers monitor their fish performance against expectations, he said. Feed management strategies will be worked out with customers to make the feeding regime most effective, he added.

EWOS deputy managing director Einar Wathne said his company will also work with customers to provide information on the feed to fish buyers in the US and Europe, supporting fish sales in high quality markets. 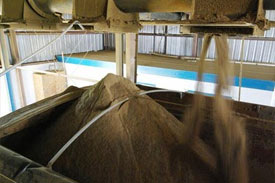 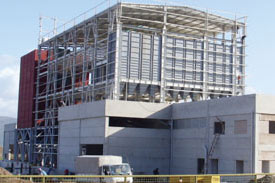 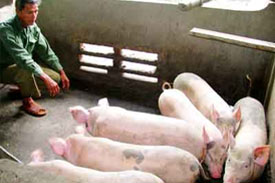