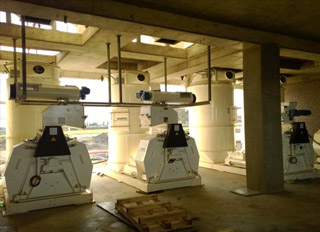 The Standerton feed mill has a design capacity of 80 tons per hour or 40 000 tons per month and has been designed and built with ample spare capacity to facilitate expansion of the poultry business in the Standerton region in the future.

The new feed mill makes use of the latest technology and is more energy efficient compared to the older feed mills in South Africa, and will reduce the cost of producing poultry feed due to lower labour requirements and efficient cost of production.

Most of the feed machinery used in the feed mill are from Andritz, with other equipment suppliers including, Geelen counterflow.

Lionel October, Director General of the Department of Trade and Industry (DTI), says the state of the art R200m (USD$19 million) poultry feed mill that he officially opened in Standerton, Mpumalanga will go a long way to boost the agriculture and agro-processing sectors in South Africa.

The feed mill operated by Astral Foods has a production capacity of 40,000 ton per month feed mill. Astral is South Africa's largest producer of chicks in South Africa and the second largest in terms of the chicken processed. The feed plant was funded R28m by the DTI's Manufacturing Investment Programme.

October said, "the DTI expresses its gratitude to the leadership of Astral Foods for undertaking such as major investment. It takes brave and visionary businesspeople who are endowed with exceptional business acumen to decide to invest such amounts of money in an industry that is facing various challenges. The country needs more business leaders of your calibre who are prepared to take South Africa forward."

He identified massive imports and cost increases as some of the challenges that are facing the poultry industry.

"The DTI is firmly behind initiatives like this as part of our Industrial Policy Action Plan designed to boost the productive sectors of our economy such as agriculture, agro-processing and manufacturing. In this way local production of goods will be enhanced. That is the reason why the dti has invested over R1.2bn in the agro-processing sector over the past five years. We regard agro-processing as an important sector in achieving the objectives of government to create one millions jobs in agriculture by 2019," October added.

Gary Arnold, Director of Business Development at Astral Foods, said the new feed mill was located in Standerton due to its close proximity to the company's poultry farms in the region. Standerton is also in the centre of the maize and soya growing region.

"The new mill makes use of the latest technology and is more energy efficient compared to the older feed mills in South Africa. It will reduce the cost of producing poultry feed due to the lower labour requirements and efficient cost production," added Arnold. 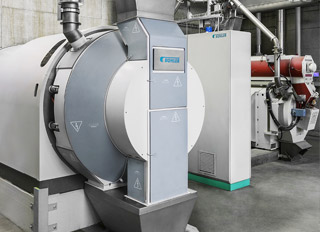 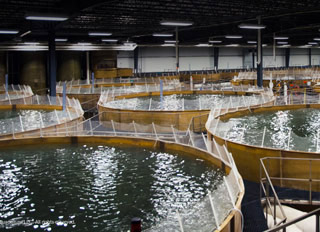 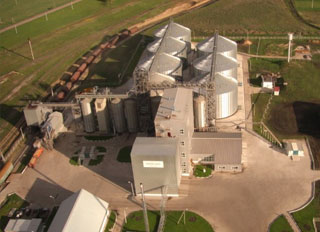 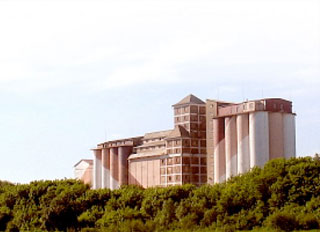