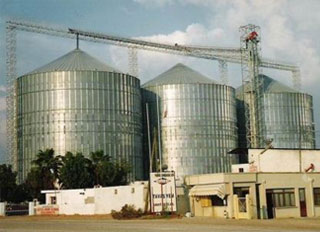 Pemko Lhokseumawe will build a poultry feed mill in 2014 with an investment of more than Rp7 billion (USD$720,000).

The feed mill will be built in the village of Jeulikat, located near Lhokseumawe (the second largest city in Aceh Special District), in the north of Sumatra, Indonesia

Funding for the project has been requested to the state government for the project, with a spokesperson for the company saying that the three hectares plot of land for the feed plant site had been released.

If the feed plant is built, local farmers will no longer need to depend on feed from other regions.

The new feed mill will be able to supply feed to local farmers in the region, who will purchase and use the feed to feed their chickens and ducks. They will no longer need to purchase feed from brokers in Medan, North Sumatra as they currently do.

The spokesperson said "Fodder needs of each month for Lhokseumawe and North Aceh and other areas are very large, so it is very beneficial to us to overcome this with the plant we are building in future," he continued saying that the new plant will create jobs and benefit the local economy. 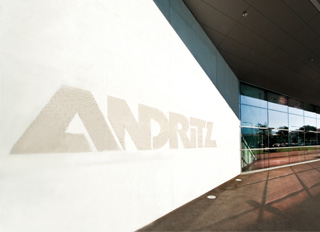 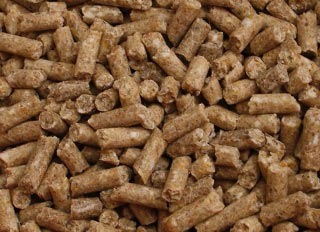 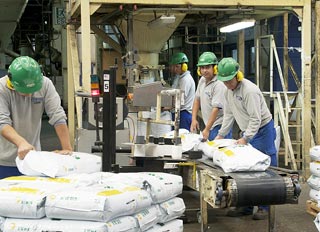 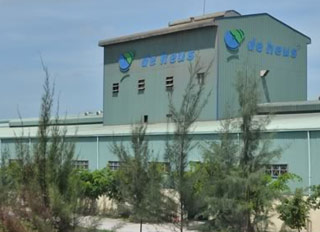