Feed prices expected to rise by 5-10%

Thailand -- Costly grains are expected to drive up prices of animal feed by 5-10% this year and will eventually lift food prices, experts say.

The prices of certain raw materials used in feedmills, such as soybean meal, maize, cassava and fishmeal, have been rising significantly over the past months due to reports of falling supplies around the globe.

"The situation becomes even worse when demand for grains by biofuel producers has been rising critically after projections that oil prices might reach US$100 a barrel this year," said Pornsil Patchrintanakul, president of the Thai Feed Mill Association.

The prices of these raw materials have risen in a range from 15-45% on average from the year before. Notably, maize prices have shot up to 8-9 baht a kilogramme this week, compared with 6-7 baht last year.

Prices of cassava and soybean meal are also on the rise to 3.50 baht and 16-17 baht a kilogramme respectively.

Feedmill traders have yet to adjust their selling prices but they will do so if crude oil reaches $100 a barrel, he said.

Evens so, food producers have already felt the pinch as many feed traders have unofficially raised their selling prices, pushing up the prices of chicken, pork and eggs.

Consumers have complained that pork prices have risen significantly this week to 120 baht and as high as 150 baht/kg in some markets, up from 105-110 baht last month.

Live chickens rose to 65-68 baht per kg, up from 40-41 baht last month. But the Internal Trade Department notes that the increase might be triggered by high demand ahead of the Chinese New Year on Feb 3.

The National Food Institute estimated that high feed prices and wages would slow the growth of Thai food exports this year. They may as a result expand by only 2.5% to 810 billion baht.

Last year, food exports generated 790 billion baht in revenue, a 4.7% rise over the year before.

Mr Pornsil urged the government to lower tariffs on a number of imported grains and enlarge import quotas to help reduce feed prices. 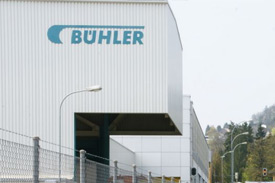 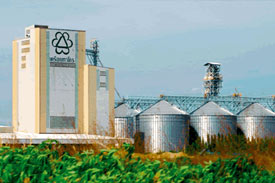 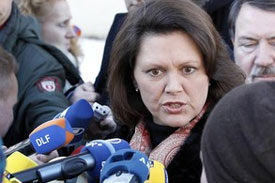