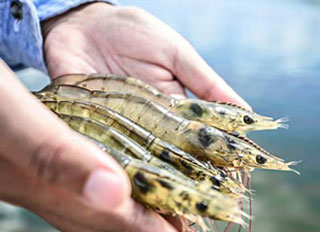 Shrimp and fish feed demand is predicted to rise 20% in 2014, driven by higher demand for shrimp at the global level and due to a decreasing supply from shrimp producing countries.

President Director of PT Central Proteinaprima Tbk (CP Prima) an Indonesian arm of the CP conglomerate, Atanta Mahar Sembiring, said citing Indonesia Shrimp Association that there was a projected growth of 20% for shrimp feed in 2014 and a projected growth of approximately 10% for fish feed. Differences influenced the growth of the targeted market segments differently.

"Feed for shrimp aquaculture is to rise due to growing interest and high demand in the global market," he said on the sidelines of the introduction of shrimp diseases EMS in Jakarta, on Wednesday.

According to him, the association's projections are in line with the Central Proteinaprima's growth targets. Companies that have a scope of business in the export of shrimp and prawn will need increase production capacity.

"We're constructing a feed mill for the production of fish feed in Sepanjang, Sidoarjo. Groundbreaking at the site has concluded and there is a targeted physical completion date in th third quarter of 2014. Capacity will increase in the fourth quarter of 2014," he added.

Construction of the feed mill in Sepanjang will cost of USD$5-7 million and will have a capacity of 40,000-50,000 tonnes per year, and will increase total overall plant capacity at all CP Prima's feed mills in Indonesia to 493,000 tonnes.

"We will meet the potential increase in the demand for shrimp feed, anticipating with the maximization of existing plants," he added. 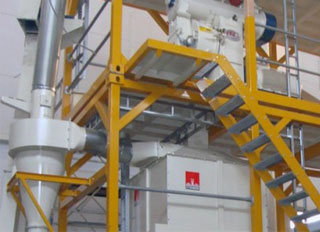 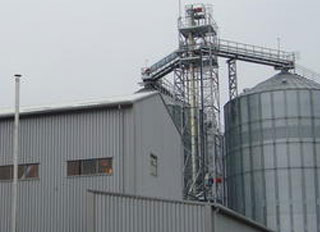 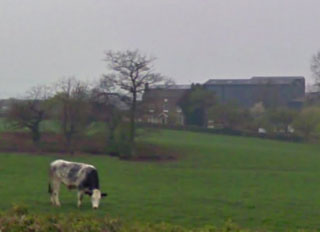 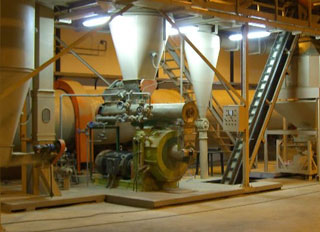