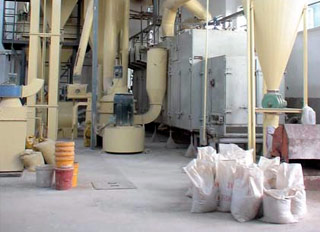 China animal feed market is growing rapidly due to increasing demand for meat and meat products, especially pork. Over the last decade, the country's animal feed industry has been witnessing increasing consolidation, with the animal feed demand being catered by around 15,518 feed mills in 2005 and the number having declined to 10,843 in 2010. Nevertheless, the overall production capacity is anticipated to grow steadily over the forecast period. The country's animal feed market continues to be highly dependent on the prices of raw materials such as wheat, corn and soybean.

According to a recently published report the China animal feed market is projected to register a CAGR of more than 16% during 2014-19, in value terms. Growing demand for processed meat and protein diet due to rise in household income levels would continue to drive the demand for animal feed from various livestock and poultry farms. Swine feed segment is expected to maintain its dominance, while region wise, South China would be the leading revenue generator over the next five years.

"Continuing rise in the production cost of feed is making the companies to increase focus on enhancing their efficiency in feed production. This has resulted in various technological advancements to produce better feed at lower costs over the last decade. Various companies have also been looking for raw material substitutes that are relatively cheap. However, over the course of next decade, food safety issues are expected to take the center stage and significantly change the feed formulation process in the country.", said TechSci Research, a research based global management consulting firm. 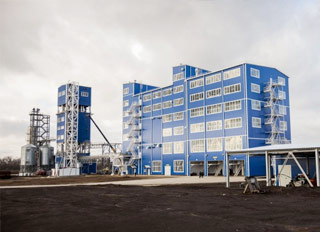 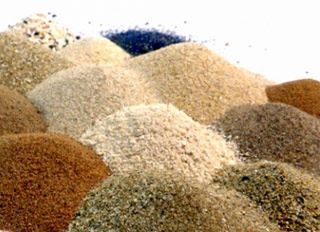 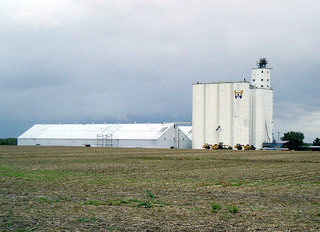 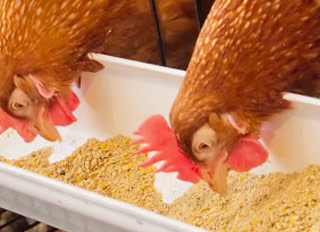