State and Federal Government partner to boost aquaculture in Maranhão 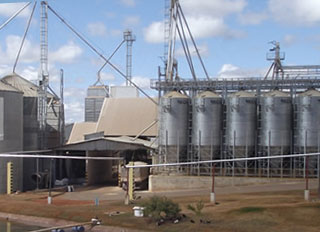 The State Government and the Ministry of Fisheries held a meeting last Saturday, to work closely together in order to boost the aquaculture industry in the North Eastern Brazilian state of Maranhão.

During the meeting it was agreed that the municipalities of Maranhão Primeira Cruz, and Humberto de Campos Icatu will become the first to deploy aquaculture sites for the production of mangrove oysters.

"This partnership will further enhance the development of the sector in Maranhão. The state has great potential and the government has worked to educate fishermen and producers on its Viva Aquaculture program," said the governor, Roseanna Sarney, referring to the initiative whose goal is to distribute 60 tons of feed for fattening fish by years end. It program will benefit 40 municipalities that traditionally work with fishing.

"Maranhão will receive great support to increase their fish production," said Minister of Fisheries and Aquaculture, Marcelo Crivella. He highlighted the potential for fishing in Maranhão and explained other benefits. He said the the plan will begin in Maranhão beginning in January next year.

Also, signed at the meeting, a Memorandum of Understanding (MoU) for the establishment of an industrial complex in southern Maranhão comprising of a fish feed production line, which have a production capacity of 10 t/h of mash feed and 4 t/h of extruded pellet feed.

"One of the most expensive cost for the fisherman is the purchase of feed. The inauguration of this new fish feed plant will reduce costs and hence increase the production and income of fishermen," he said.

Commenting on the new feed mill a representative of the Federation of Fishermen's State of Maranhão, Linhares Bernardo Amorim, said that the support of the ministry and the state government will help to boost aquaculture production in the state. "This is the opportunity we hoped to increase our production. The feed mill will help us to not only meet domestic demand, but also supply to the foreign market," he said.

The president of Famem, Gil Cutrim said that joint efforts between federal, state and municipal reflects a new outlook on life for the fishermen. "The state government has invested heavily in fishing, I'm happy to confirm that the planned investments will greatly help fishermen, who will gain a new quality of life," he said.

Talking about aquaculture in the state, Second Secretary of Fisheries and Aquaculture, Dayvson Franklin, said that Maranhão state naturally has the suitable environment andpotential for fish production by rivers and seas. "The federal government have come to join efforts with the state government so that we can give to the Maranhão the conditions to work and develop," he said. He said that the state has a vocation and is able to become one of the largest producers of aquaculture from supporting, farming and fishing.

Maranhão has the second largest number of registered fishermen in Brazil, with 174,000 fishermen and about 400,000 people who live from fishing and fish farming in the state. 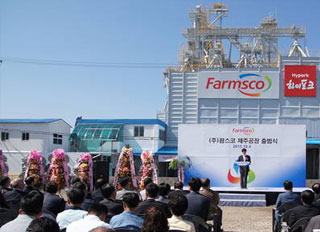 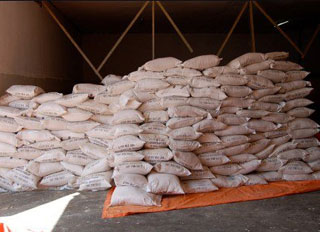 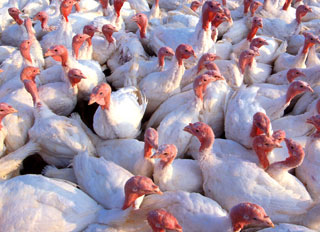 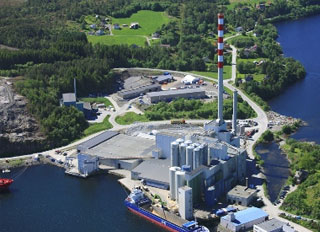