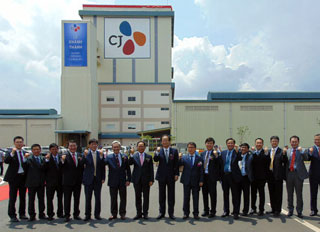 The feed mill it's fourth in the country opened is located at Dau Giay industrial park in Thong Nhat district.

The factory was built on an area of over 83,000 sqm with a total investment of more than USD$20 million.

The feed mill has a capacity of over 420,000 tonnes of animal feed per annum. 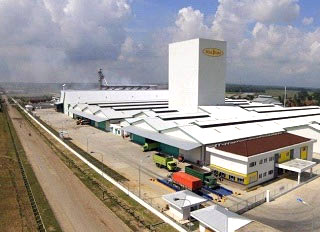 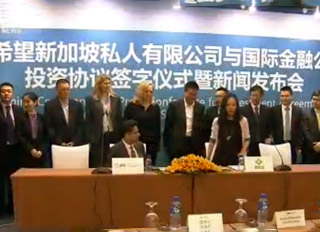 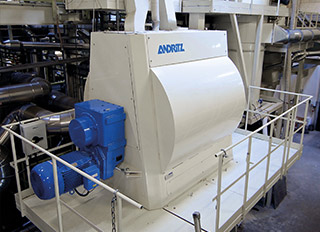 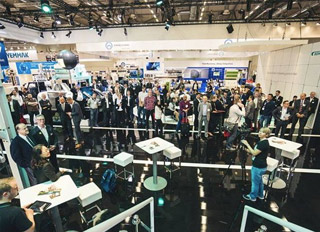