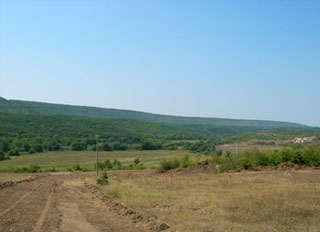 In increased cooperation between the ministries of Agriculture, Chinese investors will build a feed mill in the Dobrich region, Deputy Agriculture Minister Yavor Getchev informed.

He also added that he spoke with Defense Minister Angel Naydenov to transfer the assets of the military department of the closed military airport in the region to the farm.

A closed military airport will be turned into farmland and added to other available land to become a large industrial zone, said Getchev.

"In the meeting between our Ministry and the Ministry of Agriculture of China we agreed to expand the partnership between the two countries in the field of agriculture ," said the Deputy Minister.

He informed that the Chinese partners have decided to significantly increase its investment in Bulgaria and added that he was committed to assist them in finding plots.

"The idea is the former airport to become a large industrial zone , and investors from China in preliminary talks have expressed interest in building a feed mill with silos and a refinery for the production of oil. I believe that we will succeed and I hope all this to happen in the near future" Getchev concluded. 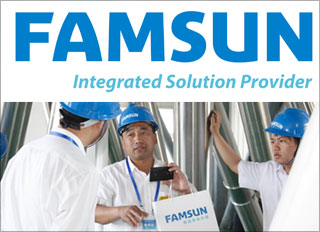 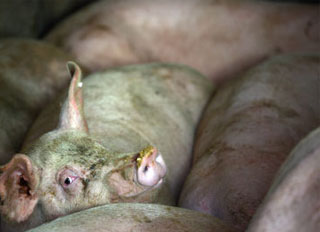 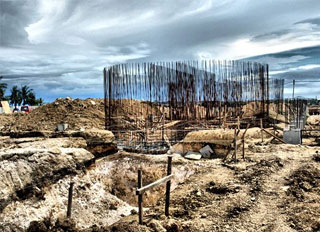