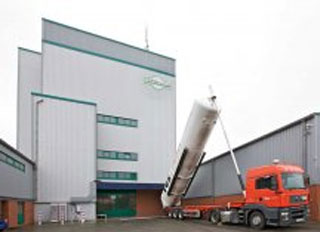 The American Feed Industry Association's Liquid Feed Committee today released the results of its 2014 Liquid Feed Tonnage Report, revealing an overall increase in liquid feed production, up 6.25 percent from 2012 to 2013.

The data provides statistical information on liquid feed production and estimates long range trends occurring within the industry. It will be available to government regulatory agencies for the betterment of the liquid feed industry.

Anonymous manufacturers from across the United States provided data for the 2014 survey. Companies that participated in the survey were required to provide manufacturing data for the previous two years. The survey results are categorized into five feed manufacturing segments, which display the amount of tons produced per year, differentiating between the two corresponding years and the percentage.

Data is collected by AFIA each spring for the previous two years of feed production. As more feed is produced annually than reported, the survey results should be viewed as an indicator of tonnage trends. 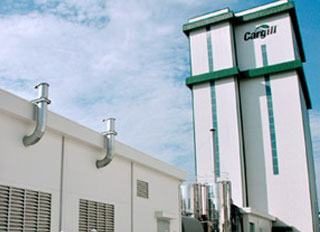 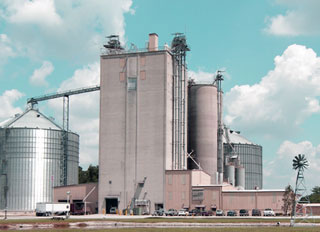 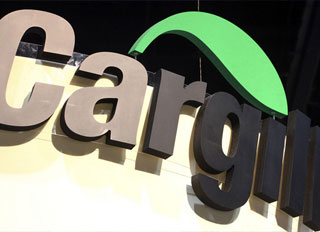 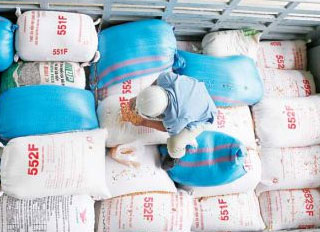