China has vowed to strengthen controls on animal feed and increase fines for farmers to restore public confidence in food safety after a series of deadly scandals.

Farmers face fines of up to 50,000 yuan ($8123) for practices such as adding illegal materials to animal feed and feed additives, and using meat and bone meal for ruminant livestock feed, a draft regulation said.

Confidence in food produced in China has been shaken by constant scandals involving poisoned food. The crisis peaked in 2008 with the deaths of at least six babies, whose kidney problems were caused when the chemical melamine -- used to make plastics -- was added to milk to falsely bulk up its protein levels.

Melamine reappeared last month in milk from the Shanghai Panda Dairy. Evidence then emerged that a range of companies were recycling melamine-contaminated stock that had been held in storage since it was recalled in 2008.

Chinese authorities admitted they knew about the new melamine scandal for almost a year before telling the public. Independent reporting of the latest crisis has been banned.

Parents of children whose kidneys have been affected have been inadequately compensated and there are rising complaints that senior officials responsible for the crisis have gone unpunished. Zhao Lianhai -- whose son, now aged three, was injured -- was arrested in November and is still being held without charges after agitating for compensation and a fuller inquiry.

A report in the Canadian Medical Association Journal this week said kidney abnormalities remained in 12 per cent of affected children.

"Our results indicate the need for further follow-up (medical treatment) of the affected children to evaluate possible long-term impact on children's health, including renal function," wrote Jian-meng Liu, of the Peking University Institute of Reproductive and Child Health. 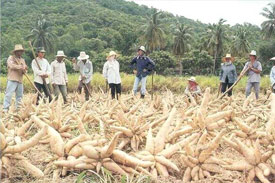 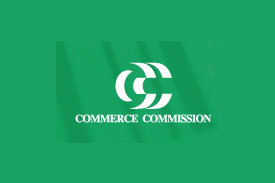 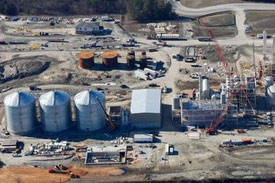