Ireland - A number of legal actions against a Co Wexford company over allegedly supplying animal feed containing harmful dioxins have been deferred by the Commercial Court until July to allow the putting in place of a scheme of arrangement between the company and creditors arising out of the contamination.

However, Millstream Recycling Ltd’s own action is to proceed against a businessman and a company over allegedly supplying it with recycled 40-year-old fuel oil which in turn allegedly contaminated the feed.

The contamination in December 2008 resulted in a recall of all Irish pork products after pig meat on a number of farms was found to have had between 80 and 200 times more dioxins than the recognised safety limit. Many animals were slaughtered and compensation costs for Ireland alone are estimated at more than €180 million.

If Millstream succeeds in its claims against Gerard Tierney and Newtown Lodge Ltd, any money secured in that case will be added to some €6.5 million in insurance money to be made available to claimants against Millstream.

Millstream claims light fuel oil purchased in Northern Ireland and supplied to it by the defendants contained dioxins banned since the 1970s.

Mr Justice Peter Kelly said yesterday it was inevitable a number of actions listed against Millstream would have to be stayed until July, given a High Court decision by Ms Justice Mary Laffoy last month allowing Millstream court protection so it could proceed with processing its proposed scheme of arrangement. 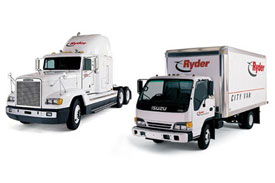 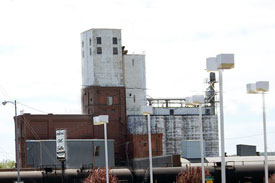 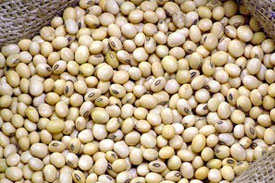