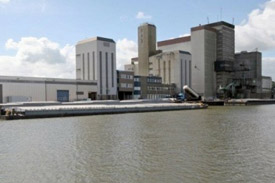 NuScience Group headquartered in Belgium, have annouced plans for the construction of two new processing facilities to add to their existing operations in China. NuScience are a leading international company, supplying the feed industry with feed premixes, concentrates, nutritional concepts and feed additives.

The company finalised plans to invest in increasing production capacity for its operations located in Tianjin and Suzhou. In Suzhou, plans to build a new production facility next to its existing plants have been confirmed, with the facility set to double current capacity at the site. In Tianjin, a new site has been identified, and a new facility is to be constructed, with plans for it to be operational before the end of 2013. The new Tianjin site is also anticipated double current production when finished.

NuScience, launched it's first operation in China in 1996 with a business located in Nanning, and further expanded in the year 2000 with a greenfield venture in Suzhou. With 4 production sites located in China, the company has previously stated that they were producing excellent returns.

"We have our own successful approach in the market and do the same there as in most places. We give more value to the customer by optimizing in a safe way the technical and economic performance of the animals.” A NuScience spokesperson said.

"A clear strategy has been crucial for Nuscience's development in China, a market with cultural differences, which often are constraints for European companies wishing to establish their presence there."

The company is has a bright outlook on the company's activities in China, stating “China's widespread usage of antibiotics would seem to make the market less appealing for companies proposing natural alternatives. However, we expect that this will change in the coming years”. 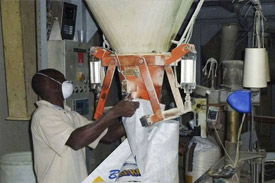 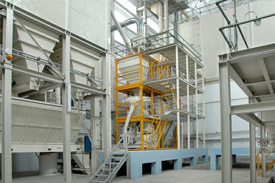 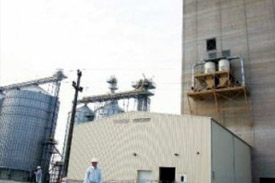 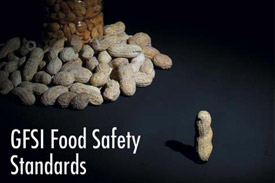