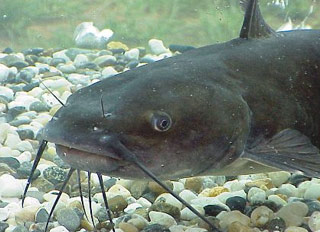 Dickem Aquatech, a Nigerian aquaculture company, has unveiled a technology that would drastically reduce the current price of fish in the country by 54 per cent.

The company said the technology would provide an affordable solution to the challenge of depending on high cost imported fish feed.

Dickem stressed that with the new technology, it was possible and cheaper to locally produce floating fish feed, and countering the claims by foreign producers that floating fish feed cannot be reproduced in Nigeria, resulting in heavy import dependence by fish farmers with its attendant high cost.

The Managing Director of Dickem Farm and Aquaculture Feedmill, Godwin Emakenemi, disclosed this while conducting journalists and bank officials round the 50-acres, 350,000 fish capacity farm and feedmill facility in Lagos.

He pointed out that problems associated with obtaining quality fish meal accounted for about 80 per cent of the total challenges faced by fish farmers in the country.

"We have successfully developed new concepts and innovations in aquaculture; our aim is to make this available to other fish farmers so that they too can enjoy the benefits. We have the desire to bring down the cost of feeds and eventually bring down the price of fish in the markets," he said.

He said that the new and cost efficient technology consists of a hammer mill, mixer, extruder and dryer with a production capacity of 150kg or 10 bags per hour, which is easy to operate. He pointed out the technology was most suitable for Small and Medium Entrepreneurs because it was so designed with them in mind.

"Some other feed mills in the country set up similar feed producing mills at the minimum cost of N200 million; fortunately we have been able to design ours in such a way that every farm can have its own fish mill at minimum cost and space," he said.

He disclosed that the company has dismissed the claim by foreign producers that floating fish protein meal technology cannot be made in Nigeria.

The Managing Director backed his claim of having perfected the floating fish protein meal technology with a practical demonstration and informed that feed produced by Dickem has over eight hours floating ability.

He said that according to various statistics Nigeria has the capacity to produce four million metric tonnes of fish annually but can currently produce only 780,000 metric tonnes; creating a serious short fall in production.

He called on the government at different levels to assist farmers in the area of acquiring the technology in order to create more employment and boost local capacity in the sector so that farmers can meet local demand and also export. 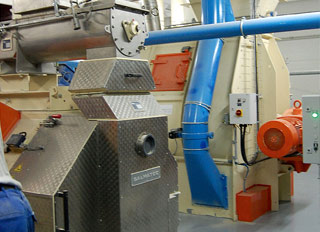 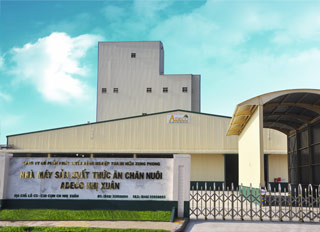 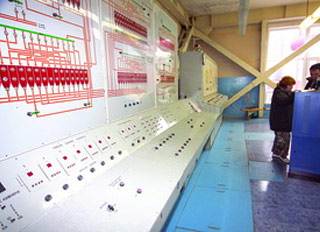