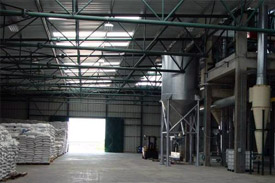 At a meeting today between food processors and feed mill operators in Brong Ahafo, Regional Officer of Food and Drugs Board (FDB), Mr Matthew Gyang Nkum, appealed to the Ghana Food Crops and Processors Association to stick to the operating standards in their production.

Speaking at the meeting, Mr Nkum stated that the environment and state of machinery being used by many feed mills brought in contaminants which could potentially badly effect the health of consumers. He continued appealing for them to increase their knowledge of both environmental and personal hygiene and in turn better the quality of food that they manufacture.

A regulatory officer at FDB, Mr Jeremiah Ewudzie-Sampson, speaking on equipment design and sanitation, commented that many non-food grade materials such as lead, iron and cadium have been used in the manufacturing of most small-scale processing machines in use.

He continued, saying elements such as bolts and nuts, bacteria and yeast infections, aflotoxins and lubricants, the result of using over aged equipment, the usage of improper cleaning agents and unapproved equipment, had very serious health implications on people.

Mr Ewudzie-Sampson reinforced the importance in the use of stainless steel processing equipment (which is non-toxic and resistant to corrosion) and to engage and enforce proper hygiene in the production process. 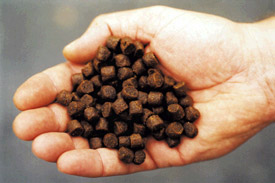 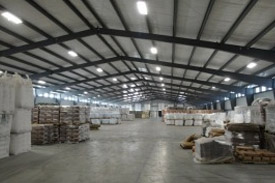 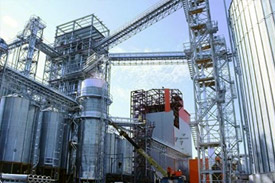 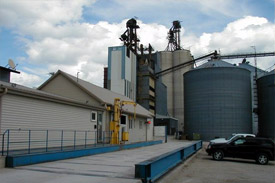