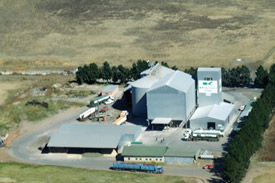 Gauteng, the smallest of nine provinces in South Africa but also it's most populous, has had it's budget allocation set for its department of agriculture and rural development for 2012-2013. The budget allocation is R494 million ($59 million USD), with the main stated aim of the department to secure food security for the region.

Among it's plans the department aims to promote labour intensity in agriculture, with its plans expected to be unified with government plans to divert labour to commercial farming operations. Interns, learners and 'expanded public works programme' workers will be posted to labour-intensive commercial farming operations i.e. organic projects. In addition to this, developmental financial institutions will make available soft loans in order to promote agro-processing on the aforementioned farms.

With it's budget allocation he department also plan to supply maize grain storage silos to farmers in the maize triangle, and they are also cooperating with the Department of Roads and Transport to come up with a transport plan for improved road and rail for the maize triangle area. 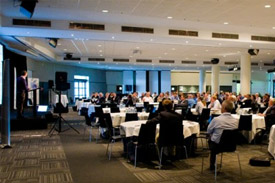 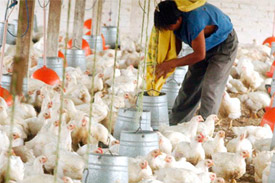 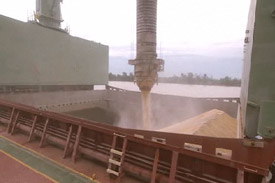 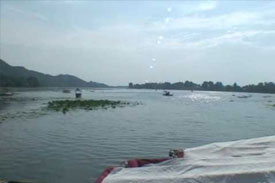