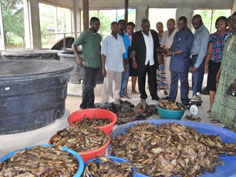 In an effort to better fish farming in the state Plateau, the State Ministry of Agriculture has began training more than 200 registered fish farmers on the topic of feed production.

Mr Talgwan Wuyep, Plateau Director of Fisheries, said that the training was sponsored by the Food and Agriculture Organization (FAO), the UN food agency.

Wuyep said that the training would train all the farmers to have basic skills in feed production and management of their farms.

"The training has become necessary in view of the rising cost of feeds, and it will equip the farmers with the relevant skills that would help cut fish production cost. This could go a long way in boosting fish production not only in the state but the country at large," he said.

Wuyep also stated that the State Platea has one of the biggest potiential for the development of aquaculture and fisheries industries in the country. He said that the training would assist Plateau fish farmers to explore the abundant potentials.

State-owned Panyam Fish Farm is capable of producing 3.900 tonnes of fish annually when rehabilitated, while the private sector could also produce 1,000 tonnes given its natural habitat.

The director also expressed regret over the large importation of fish from other countries and the short supply of locally produced fish protein in the country in spite of the abundant resources, something the state is trying to change with the development of the fisheries and aquaculture industries. 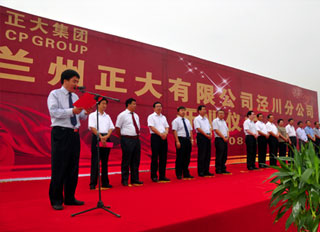 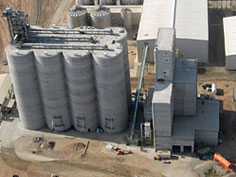 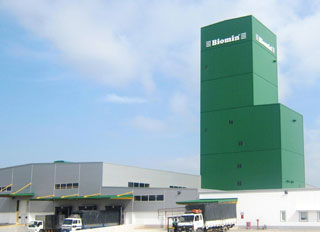 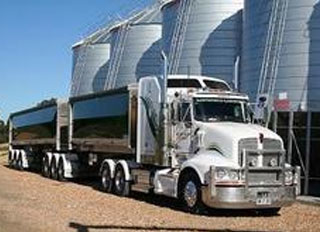